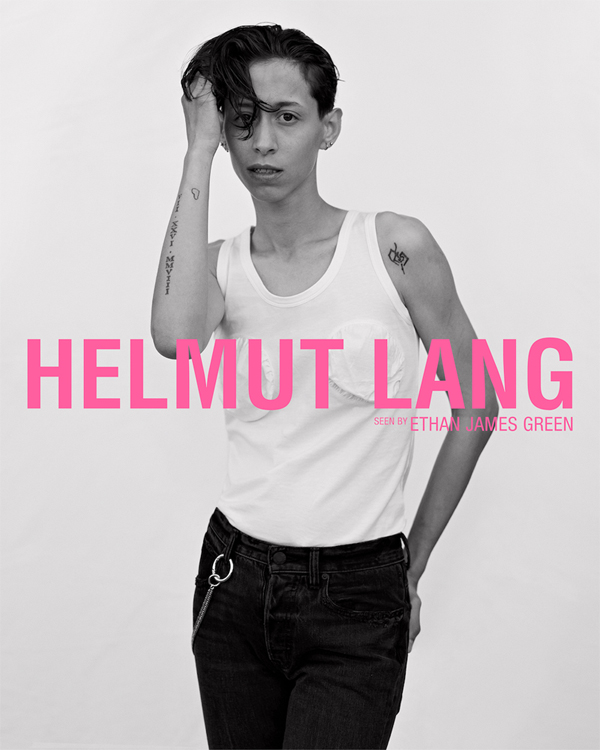 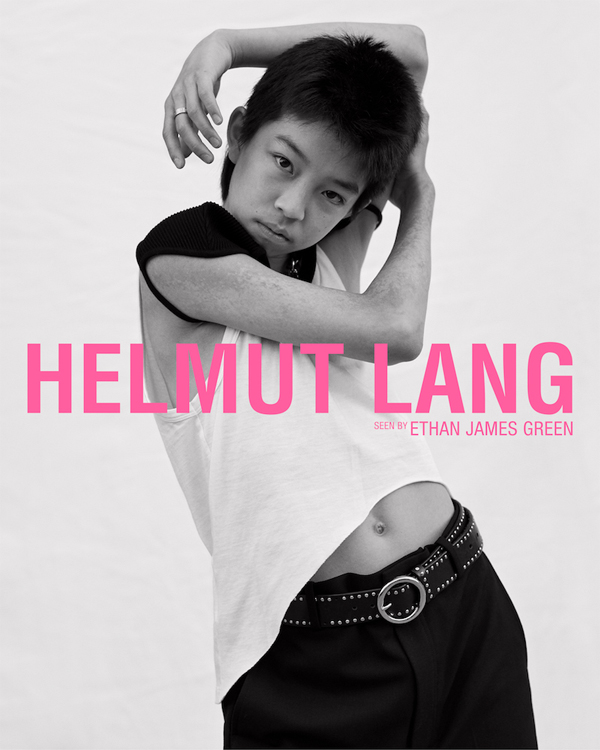 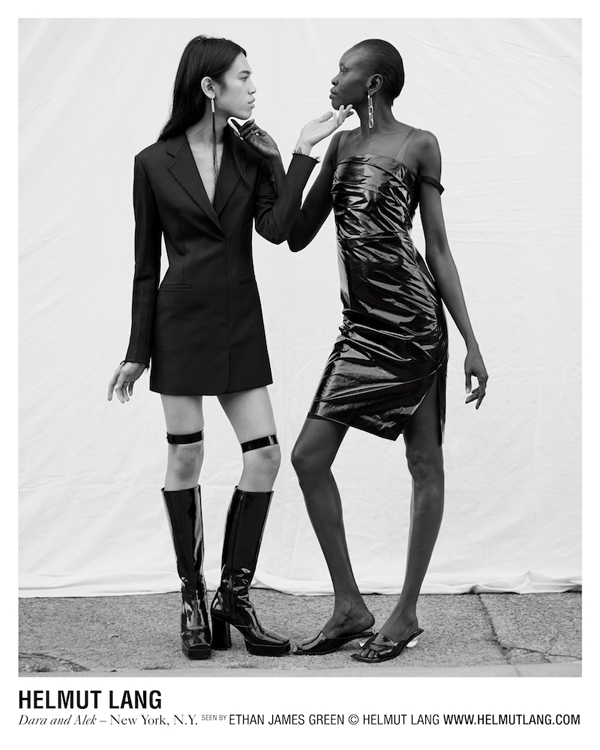 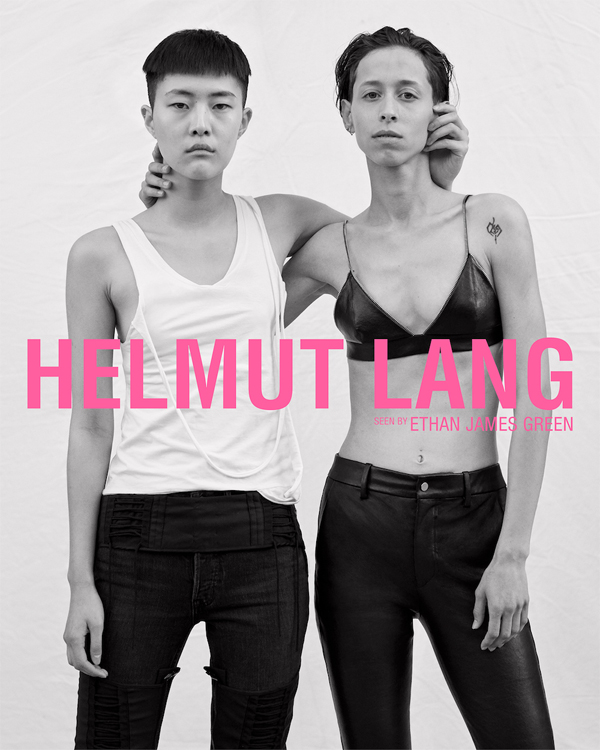 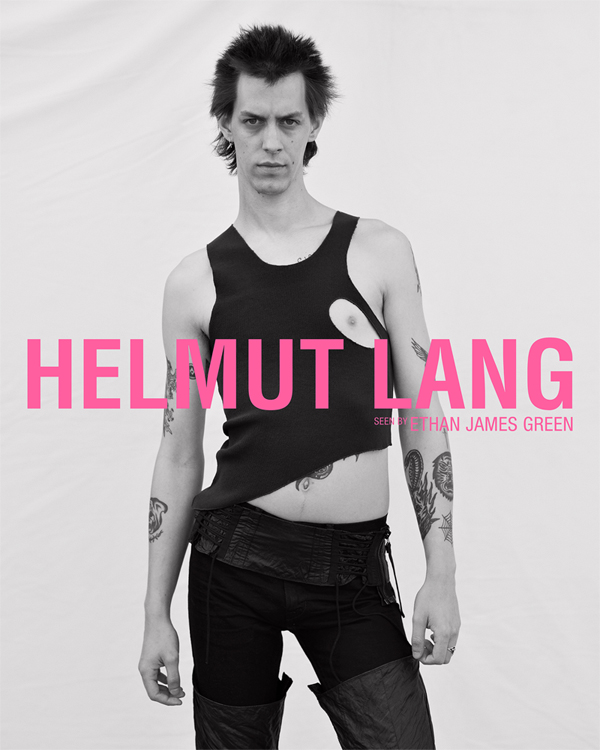 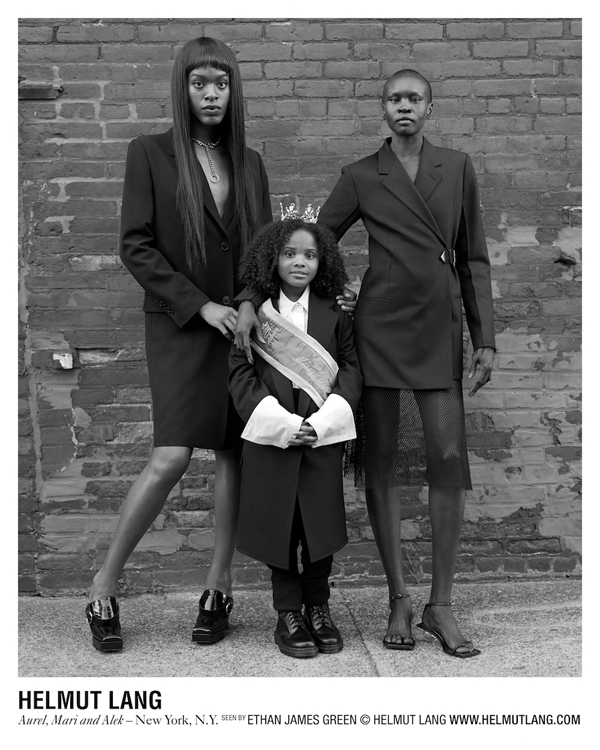 In addition to the campaign, there will also be some new projects – a series of artists will create limited edition products like t-shirts and posters, while archive pieces will also be reissued and will be added to every four months.