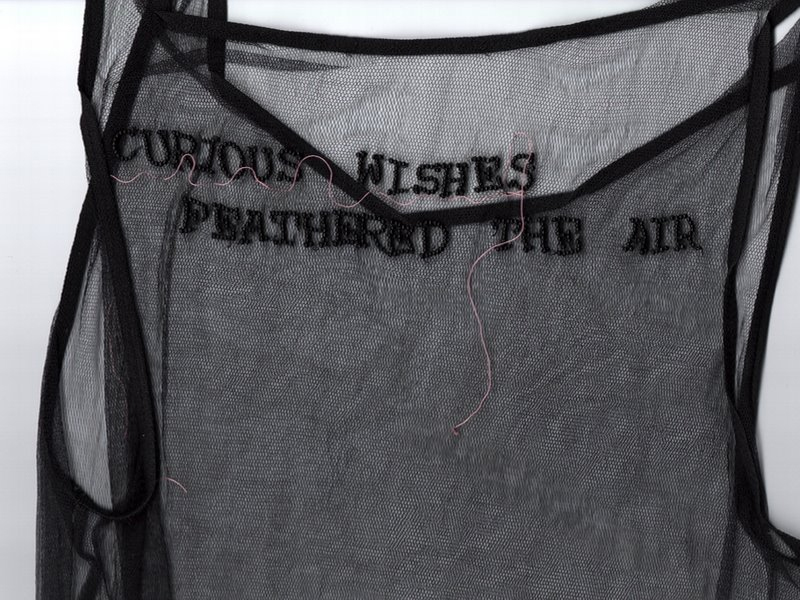 soundtrack of the debut collection of Ann Demeulenmeester in 1991 was ‘Wave’ of Patti Smith. After sending her a shirt as a thank you, Patti and Ann started a correspondence for five years. Patti Smith’s iconic look is characterised by its androgyny – perhaps that’s why the Belgian fashion designer sought her out as a black-booted, soft and simple silhouetted muse.

Smith and Demeulenmeester collaborated for her spring summmer 2000 collection, full of cotton, tulle and white silk, named woolgathering, after Smith’s eponymous novel. Excerpts from the book were embroidered on tops and dresses, and Smith read passages aloud during the show. More than fashion collaborators, though, the pair are friends first and foremost: ‘Please don’t reduce our friendship to a trouser or a skirt,’ said Demeulemeester in the New York Times in 2002.